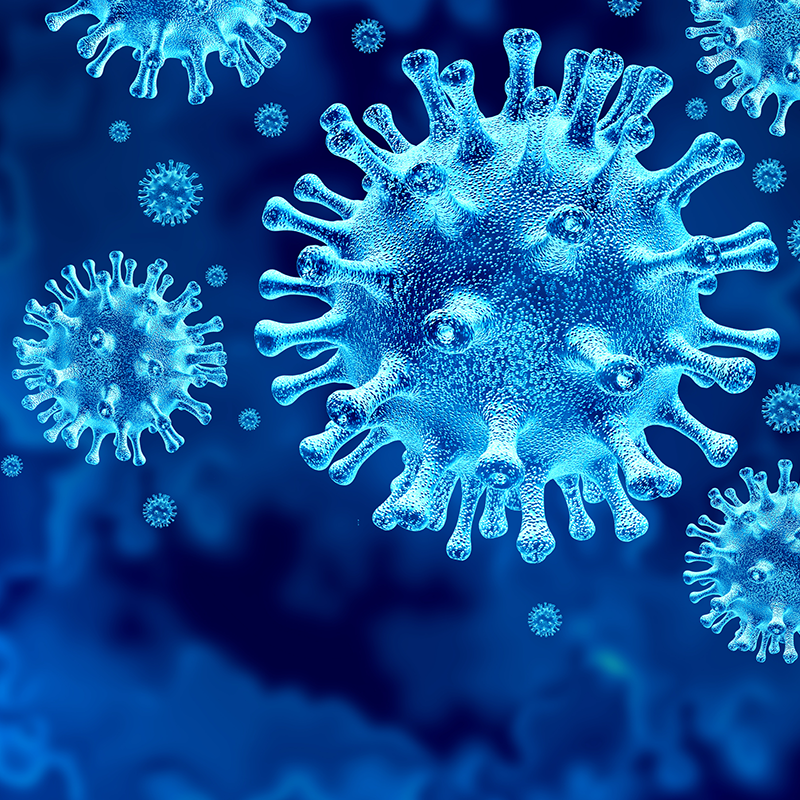 Due to the Coronavirus (COVID-19) situation and in
an abundance of caution to ensure the safety and well-being of our staff and donors, we have implemented a remote work environment for all employees. We are fully operational and prepared to support your philanthropy during this challenging time.

You may still reach the Jewish Community Foundation on our main line at (858) 279-2740. For our staff’s direct extensions, please
click here. They are located under each person’s photo and email address. During this time, we appreciate your patience if a staff member is unavailable by phone. Your call or email will be returned as soon as possible.

Thank you as always for your support.
Coronavirus Giving Opportunities

Recently In The News…

Support the San Diego Black Community by Investing in It
by Beth Sirull, JCF President and CEO
July 21, 2020
Times of San Diego

Survival of Nonprofits with Beth Sirull
May 19, 2020
KUSI News

Foundation in the News

March 2020
Tikkun Olam — On Repairing the World Part 1:
Charity and Volunteering are Critical, But They Are Not Enough
by Beth Sirull
San Diego Jewish Journal

July 24, 2019
I Should Not Have To Check My Jewish Values At The Synagogue Door
by Beth Sirull
Forward

June 3, 2017:
Helping people make choices about causes that matter most to them
The San Diego Union-Tribune

April 29, 2016:
In Search of More than a Friendly Hello
San Diego Jewish Journal

November 21, 2014:
A landmark for the Jewish Community Foundation
The San Diego Union Tribune

September 25, 2014:
Charlene Seidle is One of 5 People to Watch this Month
San Diego Magazine

June 2020 – Teen Philanthropists Award $21,855 in Grants to Seven Nonprofits amidst the COVID-19 Lockdown