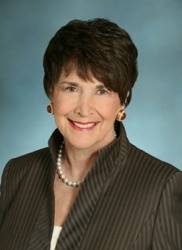 In 2014, in conjunction with the relaunch of the Endowment Leadership Institute (ELI) program, the Sheila Potiker Endowment Leadership Award was created. The award, established by the Potiker family, honors the memory of Sheila Potiker and her contributions to the ELI program, her leadership at the Jewish Community Foundation, and the deep and meaningful way she changed the San Diego Jewish community for the better.

Each year, up to two participating ELI organizations that have demonstrated outstanding commitment to their Create a Jewish Legacy endowment building programs receive the Sheila Potiker Endowment Leadership Award. A $3,600 grant accompanies each award, designated for professional development, donor recognition or other endowment building efforts. 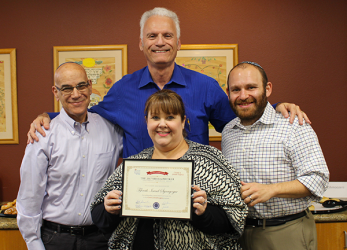 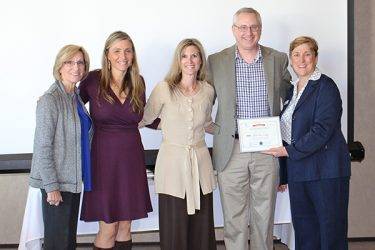 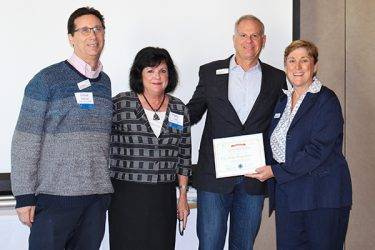 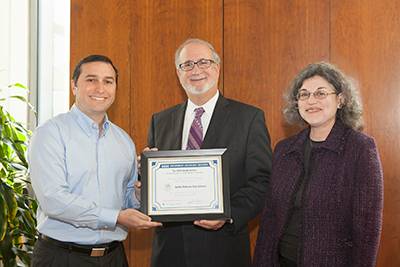 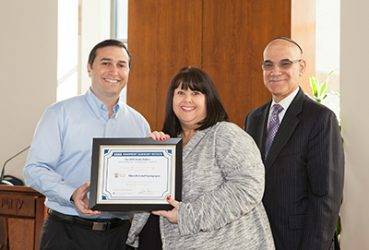 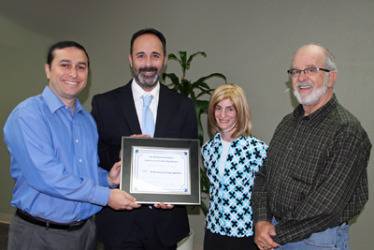 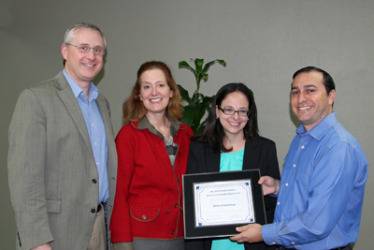